Hydrogen sulfide has a signature smell of “rotten egg” and is known by several different names including swamp gas, manure gas, stink damp and sewer gas. It is a very hazardous gas that is colorless and flammable.

There are several industrial applications and activities that produce hydrogen sulfide such as the drilling and refinement of crude petroleum, wastewater treatment, tanneries, coke ovens, and paper mills. Essentially, hydrogen sulfide occurs when bacteria breaks down organic matter such as human or animal waste.You can check this link https://h2szero.com/ to know more about H2S removal system. 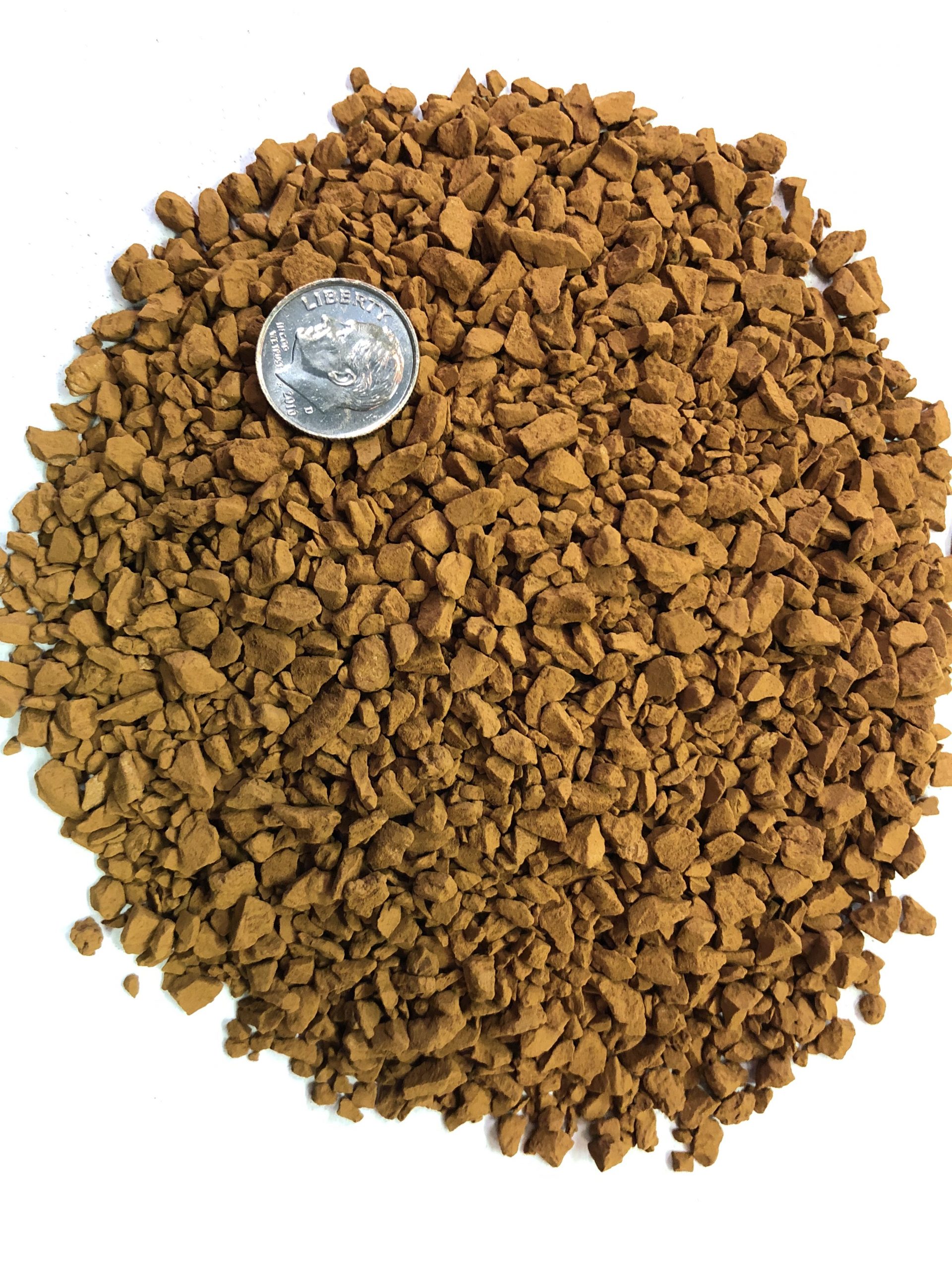 The Dangers of Hydrogen Sulfide

Hydrogen sulfide is a chemical asphyxiant which means that even low concentrations of this gas affect the body’s ability to maintain an adequate oxygen supply because the oxygen cannot be transferred to the cells. Carbon monoxide is another example of a chemical asphyxiant.

Even though hydrogen sulfide has a distinctive smell of “rotten egg,” workers that are consistently exposed to the gas they will lose the ability to smell the gas even though it is present.

This loss of smell can happen very quickly or even instantaneously which makes working in an environment where there is a possibility of consistent exposure to hydrogen sulfide very dangerous.