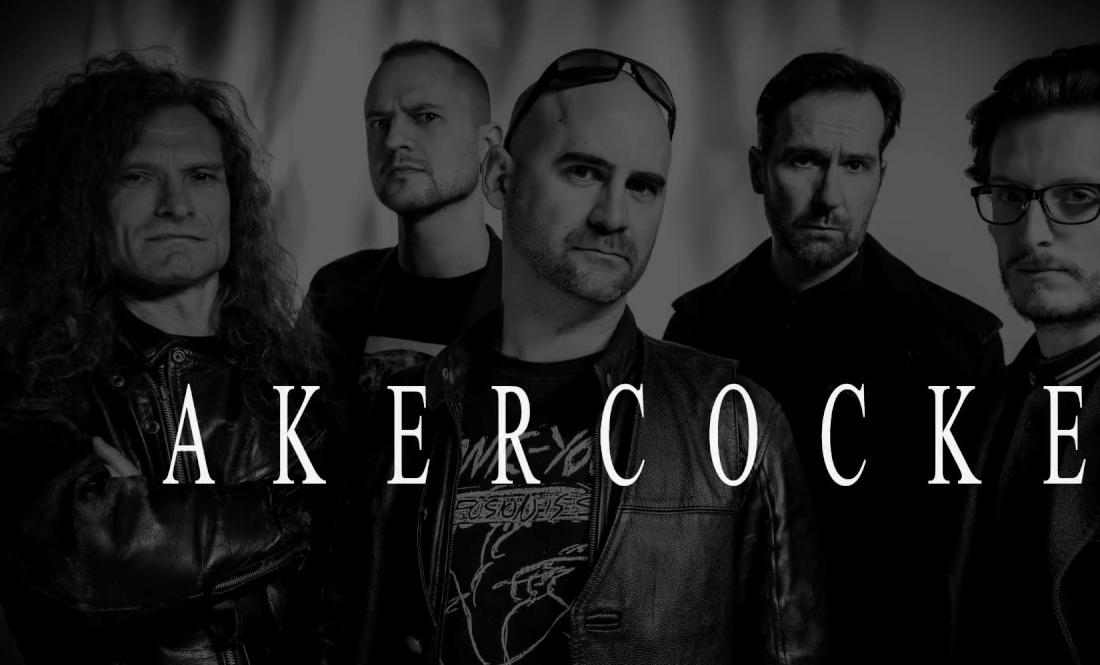 AKERCOCKE have completed their controversial headline tour, and released their fifth album “Antichrist” on Monday this week, including a limited-edition version with two bonus songs in a deluxe super jewel case.

Mendonca continues: “Thank you to all the true Akercocke fans who went out and bought ‘Antichrist’ this week instead of downloading illegal poor quality MP3s. It’s your support that enables us to continue the project and make further albums.”

Despite problems in Northern Ireland in the wake of their appearance on the “Nolan Live” show, the band completed all dates and enthralled fans by playing new material from the album in advance of release.

Frontman Jason Mendonca reflects on the tour and the controversy: “A huge thank you to all the brothers and sisters who came out and supported the U.K. tour.

The excursion with comrades CEPHALIC CARNAGE, TED MAUL, and BURNING SKIES was a resounding success. It was an honor to play to so many enthusiastic fans — thank you all. The Dublin and Belfast shows were superb, despite the threat of adversity from certain establishments.”

The band is lining up more live performances with details to be revealed shortly. Akercocke’s new video for the track “Axiom” will also be available to view imminently.